FORT HOOD, Texas – Fort Hood officials have released the name of a Soldier who died December 27, 2015 from injuries suffered during an altercation in Kissimmee, Florida. 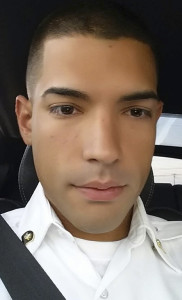 Spc. Victor Badilloalvarez, 26, whose home of record is listed as Moca, Puerto Rico, entered active-duty military service in January 2012 as an ammunition specialist.

Badilloalvarez deployed to Afghanistan in support of Operation Enduring Freedom from April 2014 to November 2014.

Circumstances surrounding the incident are under investigation.