Samuel Willis Tucker Lanham, III was born in Waco, Texas on March 6, 1932, the first child of Samuel W. T. Lanham, II and Eugenia Nash Lanham. His great-grandfather, whose name he carried, served as Governor of Texas from 1903-1907.  Sam died at home in Salado, Texas on November 29, 2020.

Sam met his wife, Martha “Missie” Lanham in 1955 at the Ridgewood Country Club pool, where he was a lifeguard. He drove her home that afternoon, and she knew she had just met the man she would marry.  She was right, and they married on June 8, 1956. They lived a rich and full life together for the next 64 years, raising three children, adjusting careers, sharing faith and friendship, and gathering a broad spectrum of close friends along the way, all of it centered in a deep and deepening faith and the relationship Sam and Missie shared with each other.

Sam was a life-long scholar, lawyer, minister, and teacher.  His breadth of interests ranged from collecting rare books and maps (mostly in the field of Texana), printing and binding books, designing and making jewelry in their business “The Shout of Joy Artisans,” and knot-tying in various formats.

While in Fredericksburg, he also served his alma mater, Schreiner University, as a professor of humanities, teaching students how to observe and gather information to further their learning, much as it had furthered his own.  His Jan-term course in Japanese bookbinding filled up quickly whenever he taught it.  And he received the student selected Harriet Garrett Excellence in Teaching Award several times in his career.

People were drawn to Sam. If you are reading this, you may be one of those people. He was a Renaissance Man, making his mark in each of his careers and hobbies. His scholarly interests intertwined with his observation of the world. When something captured his attention, he wanted to learn everything he could about it. The Shout of Joy Artisans were born when he discovered the Egyptian pictograph for “a shout of joy” in a book on extinct languages. He turned the image into a jewelry design.  Before you knew it, the family den became a studio where silver and gold jewelry was being created.

Sam’s love of learning was infectious. He was a gifted teacher. And he had a wide variety of interests. You may have learned any number of things from him at Mo-Ranch, Laity Lodge, Schreiner University, or at church – from jewelry making to bookbinding, from real estate law to biblical studies. He ran marathons and helped start the Galveston Marathon. He rode many miles on his bicycle through the Texas hill country.

Sam was spiritual and faithful and lived as Christ called him. He cared about people, and you knew he cared about you. While serving West Isle Church he was drawn to a nearby fishing village community because he recognized the people there as salt-of-the-earth folk, just like those who were the core of Jesus’ community. That community welcomed him because he loved them just as they were and are.

When he was called to ministry at St. Philip Church in 1971, Sam and Missie and the congregation clicked.  So much ministry was done, much of it centered in embodying God’s justice. Feeding ministries, connecting with the San Marcos Presbyterian Church, welcoming to gay Presbyterians, being involved in developing and supporting the Interface Counseling Ministry, connecting with Mo-Ranch. These are a few of the important witnesses Sam led this congregation through during this season, founded on God’s Scripture.

Because of his years in ministry – including his life as a lawyer and a college professor – he went through life’s mysteries with many folks.  People loved him for the closeness he shared with them in those times. There is something miraculous about having a faithful companion come alongside you in the important experiences of marriage, birth, baptism, life, death, divorce, sorrow, and grief. Maybe you experienced connection with him in one of your life’s passages.

Sam loved his family, especially his grandchildren and great-grandchildren, who all called him “Pappy.” Nothing pleased him more than to teach them how to fill the bird feeders, how to make a book, how to read maps, or who knows what else!

Sam is honored at Presbyterian Mo-Ranch Assembly in the St. Philip Garden with a stone marker which reads: “In Honor of Sam Lanham – Preacher, Teacher, Craftsman, Friend.”

While all of these successes and many others make us marvel, Sam would be the first to affirm that it was the constant and life-long love that he and Missie shared that made everything in his life possible. From the very moment they met, their world was united and filled with a new vision.

His ashes will be interred in Oakwood Cemetery in Waco, Texas in the family plot.

Memorials may be made to Schreiner University in Kerrville, Texas or to the church of your choice. 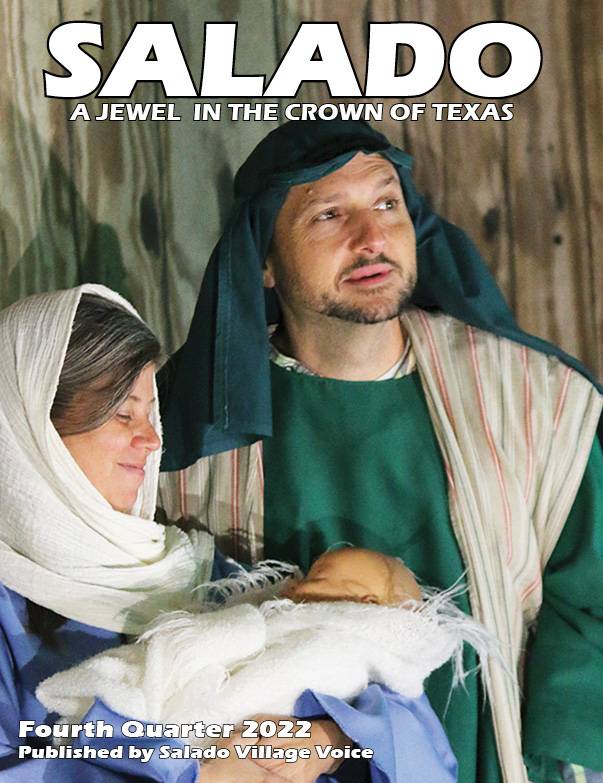